On his photographic travels across Europe he finds unique treasures to photograph. One focus of his fine art photography are forgotten places. He captures the ailing motifs in a touching world, somewhere between the past and today in vibrant and living pictures.

Each of his works is the result of the confrontation and connection with a place, it’s atmosphere and its history. From this impact Fennema forms his concept of an image – Long before his camera is in place and plans all the following steps according to his imagination. The absence of artificial illumination but the intense and moody play of natural light together with unexpected compositions is recognizable in his work. 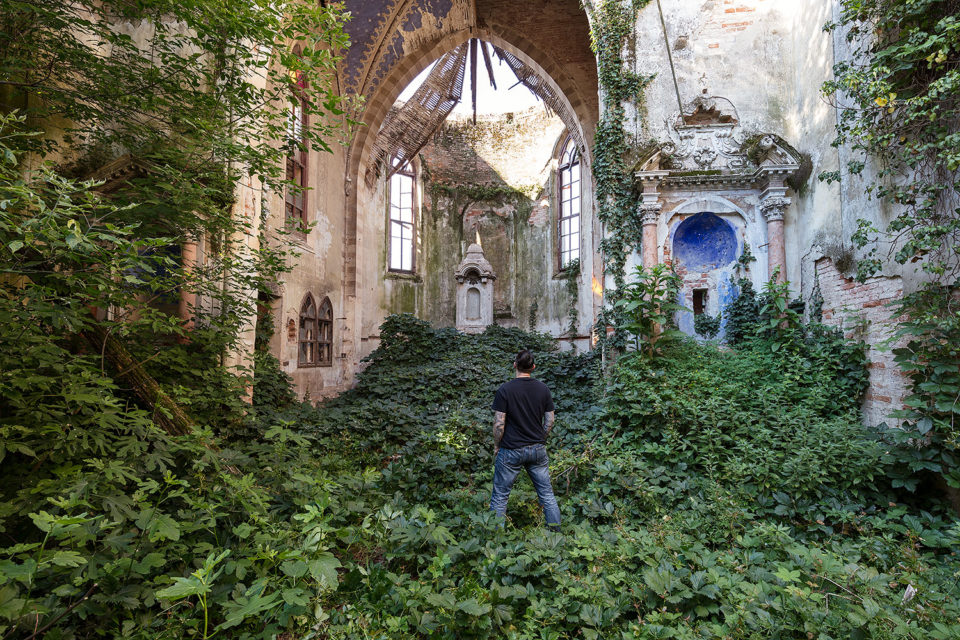